PaintCare enters the House of Lords in Circular Economy Debate 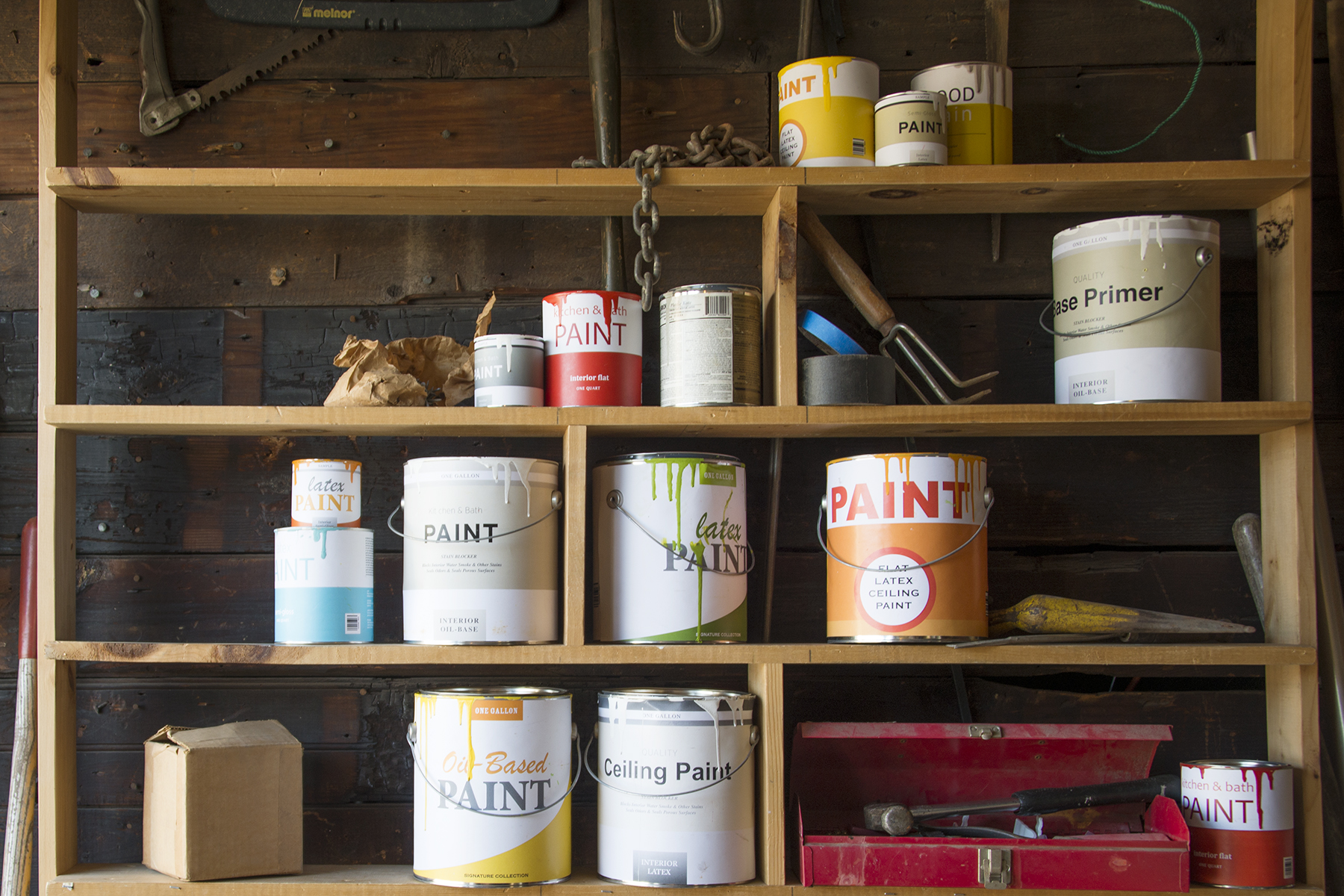 We received parliamentary attention recently in a key debate in the House of Lords on the Circular Economy. This high-profile mention follows PaintCare’s successful launch in Parliament last November. The launch was opened by Rory Stewart OBE MP, Defra’s Minister for Waste and included the unveiling of the PaintCare Interim Report and Recommendations which calls on government to act by working with PaintCare to address challenges related to markets and regulations. Read the full press release.