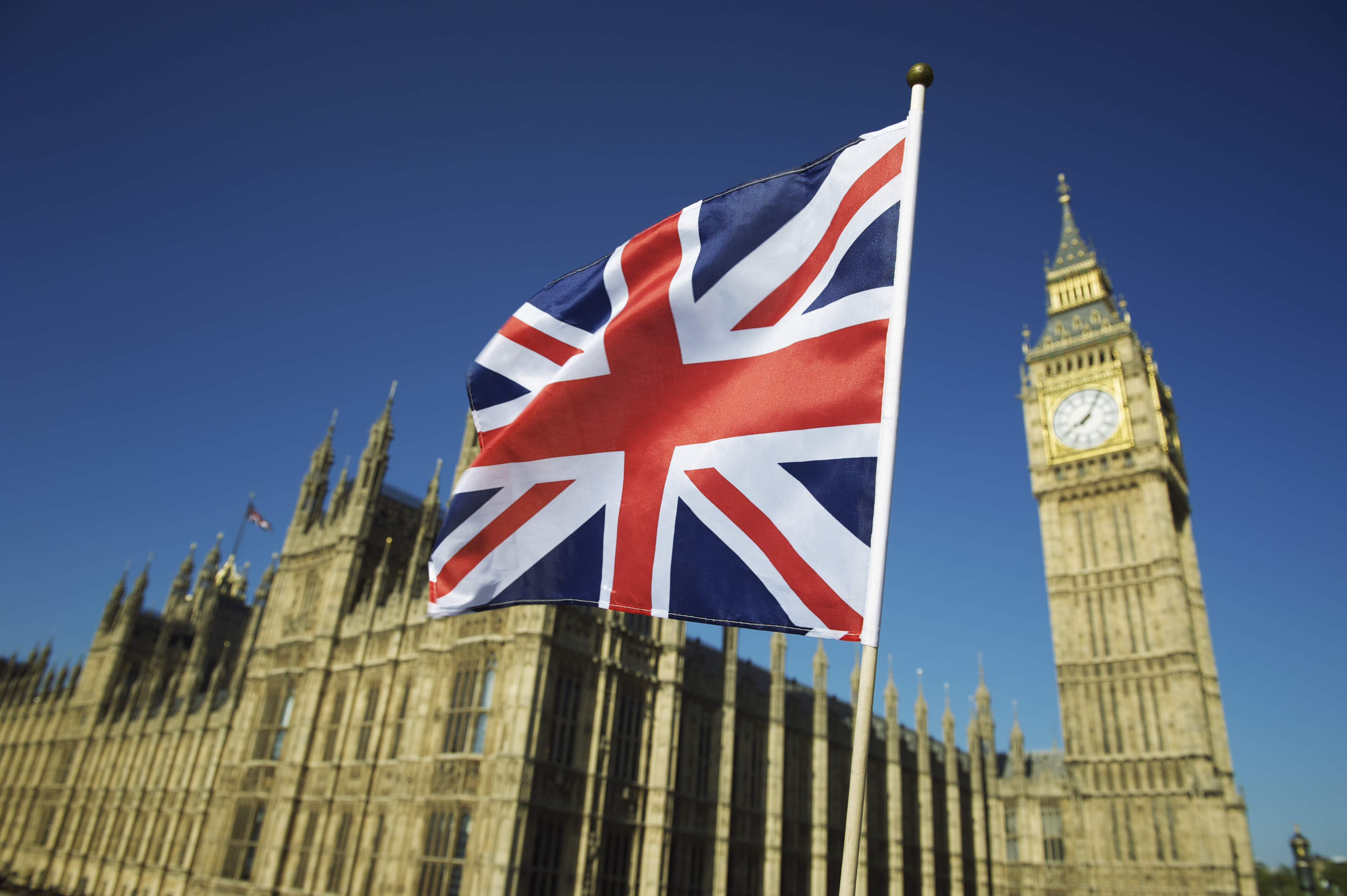 On Tuesday in Parliament, MPs had a lively debate surrounding how to create a circular economy for leftover decorative paint in the UK. Sponsored by Angela Smith MP, the debate focused on the British Coatings Federation’s (BCF) PaintCare programme, the industry-led initiative aiming to create a circular economy for leftover paint in the UK. The debate looked at what is needed to stimulate a market for remanufactured paint, including changing the specification for use of remanufactured paint in government painting contracts, and how government could enable an increase in the number of Household Waste Recycling Centres (HWRCs) in the UK accepting paint.

PaintCare was started by the BCF to make better use of the 55 million litres of paint leftover each year in the UK, most of which ends up landfilled or incinerated once disposed. Since 2014, the program has been working with industry and government to create a solution for leftover decorative paint in the UK which, if implemented nationally, presents a 40% cost saving to local government per year, and the diversion of leftover paint from landfill and incineration into reuse and remanufacturing. One of the main blocks currently though is in creating an end-market to absorb the 20 million litres of leftover paint, suitable for reuse and remanufacturing. To help stimulate the market for remanufactured paint, PaintCare is calling on government to stipulate 5% of government painting contracts use a significant percentage of remanufactured paint.

Another challenge is that only one in three HWRCs accept paint currently, making it a postcode lottery for the public who often resort to dispose their paint with their general waste. There are a variety of challenges faced by HWRCs when it comes to taking on a paint recycling service including cost and on-site space implications, thus PaintCare is asking government for more support to help expand the HWRC network across the country.

“I am proud to support the coatings industry in their innovative leftover paint initiative. The PaintCare project is attempting to turn an environmental threat into an opportunity by working towards a systematic approach to collecting and sorting waste paint and will make the remanufacturing of paint from waste products a more viable economic process.

Paint manufacturers are doing their bit; government must now step up and play their part too. After all, many companies of all sizes are demonstrating their willingness to invest in this sector and in solutions. Several million pounds has already been invested in commercial ventures and in supporting social enterprises.”

“I was encouraged to see such wide support from MPs to push for solutions to the leftover paint problem, and Angela Smith MP articulated the case very clearly.  It was very disappointing that the solutions proposed, to have government help stimulate a wider market for leftover paint via green government procurement, was dismissed by the Minister of Waste Therese Coffey MP, given that this would actually have helped reduce the cost of managing leftover paint.  The Minister’s assumption that implementing Extended Producer Responsibility will help stop leftover paint being generated is simply wrong – evidence from other countries shows that paint continues to be leftover even with EPR, as it is inevitable that consumers won’t use up all the paint they buy. We want a sustainable solution to the problem that stimulates paint remanufacturing and creates end markets for leftover paint, which is the major challenge faced by the fledgling paint recycling programmes in place today”